Listen Live To The Zone 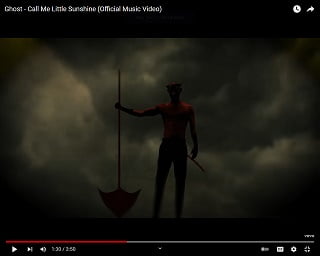 Ghost have just announced their fifth album, Impera. The record bears 12 new songs, including the previously released single “Hunter’s Moon” and the latest offering, “Call Me Little Sunshine,” for which the […] 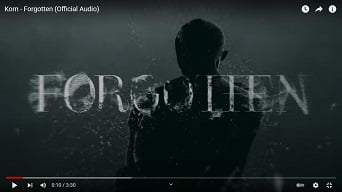 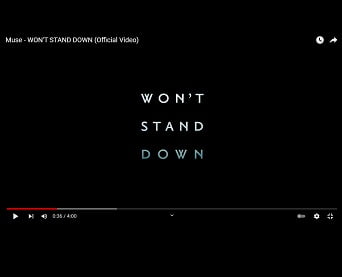 Muse are kicking off 2022 with a powerful musical statement, delivering one of their heaviest songs to date with the single “Won’t Stand Down.” The song is accompanied by a […] 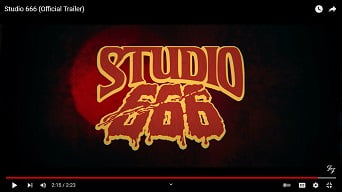 The Foo Fighters are starring in a comedy horror film “Studio 666,” set to hit theaters on February 25th, 2022. The movie is about a California mansion where the band recorded their 2021 […] 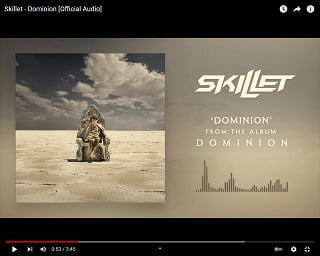 Skillet have released the title track of their upcoming record Dominion, out January 14 via Atlantic. The LP was produced by Kevin Churko (Papa Roach, Disturbed, Five Finger Death Punch) and the songs were written […] 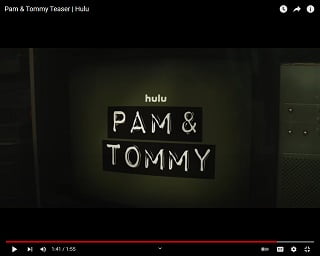 As New “Pam & Tommy” Trailer Drops, Fans See ‘Other’ Side Of Scandal

The official trailer for Hulu’s limited series, “Pam & Tommy” has dropped. The series is all about Pamela Anderson and Tommy Lee’s relationship and their infamous sex tape.  First of all, Sebastian Stan and Lily James are spot-on replicas […]